If you dare more, you will do more. And with undertaking more in your life, ‘failing’ inevitably follows suit. Failing is not something negative. If things go wrong, it actually means you are doing just fine.

The only way in which people are able to grow, is by practicing things which are new to them. If a child learns how to walk, it will fall down time and again. We don’t call that failing because it isn’t – it is an inherent part of the learning process.

So, we urge you to expect to fail. Prepare to fail. You will not (yet) do it perfectly. You will take the first steps, and during taking those steps, you will inevitably wobble. Take those wobbly steps. Because only by doing so, will you exercise your courage and resilient muscles while strengthening your self-confidence. Allow yourself to wobble and fall along the way, whether from a case of nerves, or because you are not yet used to a new practice and still need to find your balance. Falling down once in a while is very normal.

Someone who suffered from stage fright for many years won’t give the best speech of his or her life, the first time on a stage.

Someone who never dared to drive a car will have to try an extra (ten) times before parking it properly.

Someone who is doubting everything, will become much better in ‘from the head, into the body’ methods by performing relaxation exercises often – but will still endure big doubting sessions.

There is no other way. Becoming brave and resilient has to be learned, like learning to walk, learning to give a presentation, learning to drive a car or learning to be more in your body instead of in your head. To go through that process with fun and self-confidence you need to expect and practice failing. We want to invite you to fail on purpose. To fail so often, that you won’t even be embarrassed anymore or get shocked by it, if it happens at an unexpected moment, but will take it as a sign that you are growing as a person.

The assignment to fail on purpose is contra-intuitive in a society aimed at success and where it is normal to keep the training-process out of sight. Images on social media depict hard bodies that were shaped after years of dieting and training; the television shows heavily edited versions of an interview, with all slips of the tongue deleted. You see the (edited and greatly illuminated) end result, the achieved successes, but seldom the road leading up to that success.

The result is that you may have become averse to failing. Especially if it happens publicly. If you are giving a public speech and stumble on a word because of the nerves, while you were perfectly able to pronounce it during rehearsal, you may get stressed by the large contrast between the flawless rehearsal and the actual performance with that little mistake in it. You may think that you are not allowed to make ‘mistakes’, even if they are small. You may feel guilty and stupid about it and may think – “I should have practiced more.”

However, instead of practising your speech more, it is more helpful to practice more in failing.

By striving for absolute perfection in your preparations, the stress levels in your body become too high to bear as soon as the performance doesn’t meet the requirements 100 percent. And it usually won’t. On the other hand, if you purposely practice failing, it won’t shock you if you happen to miss the target on some important moments. Because you already know that feeling; you know what to do when it happens again; it doesn’t feel ‘wrong’ and unknown anymore - and you will just carry as you were. 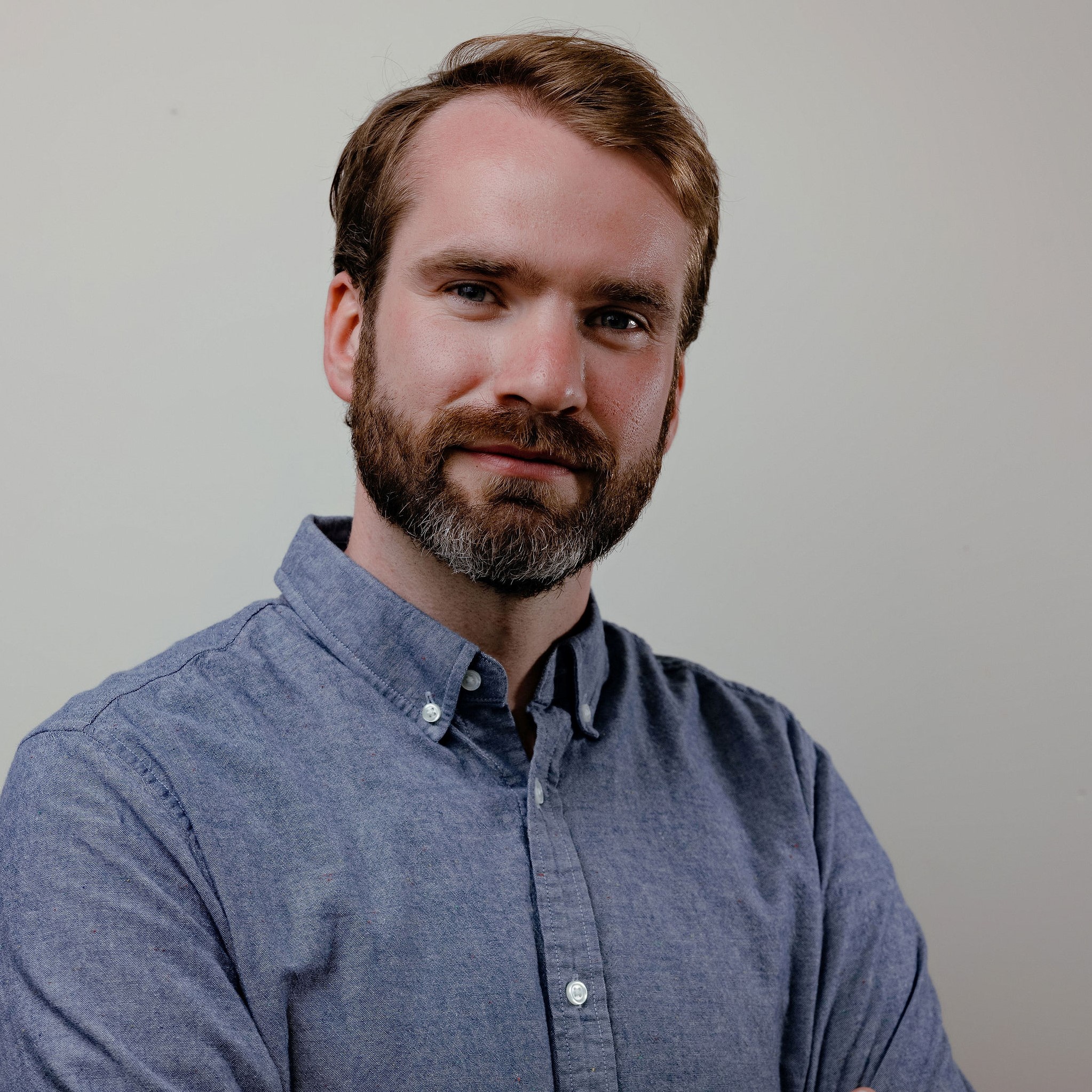 #18 Mariah Mansveld (YONI) about her journey from humanitarian, to care worker, to entrepreneur 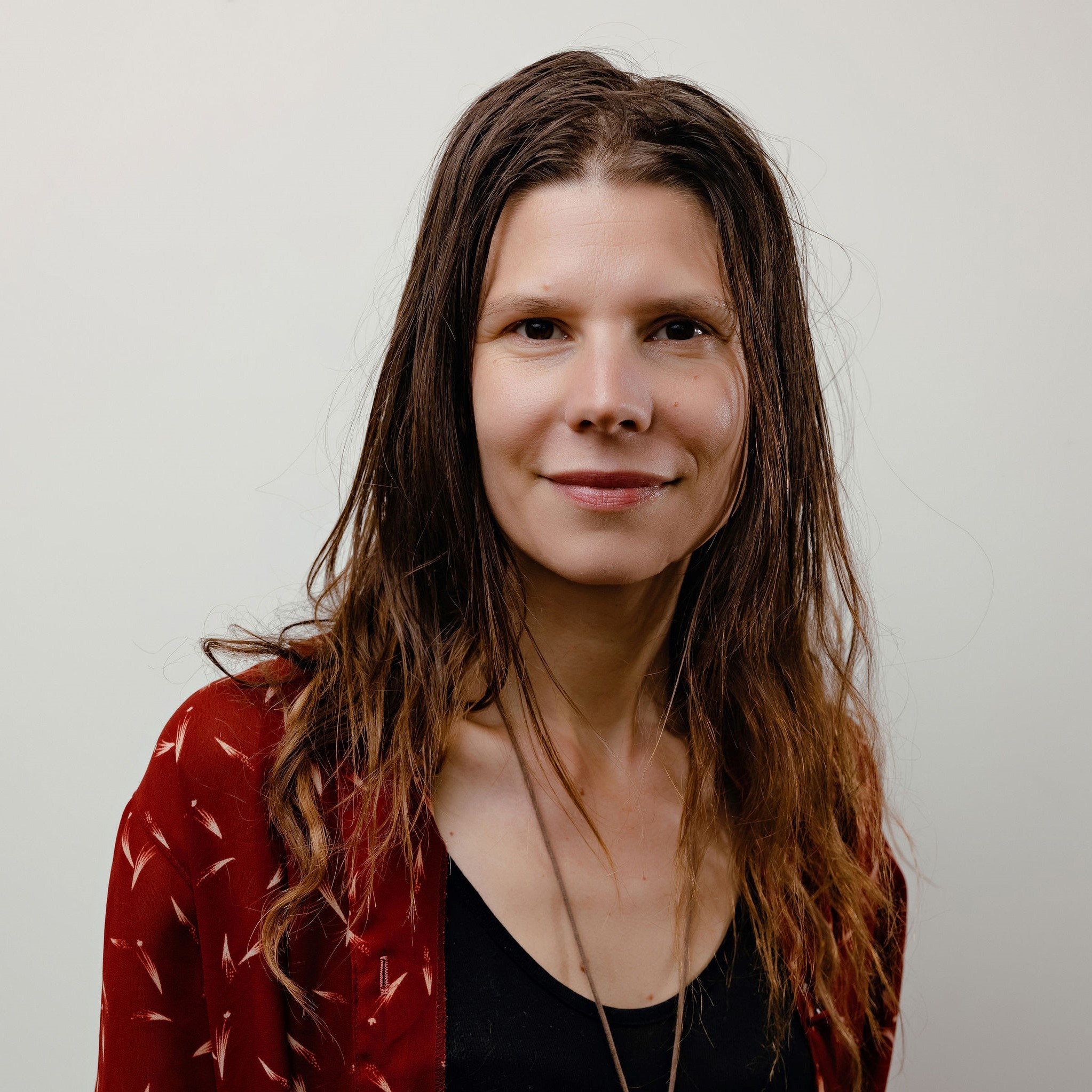 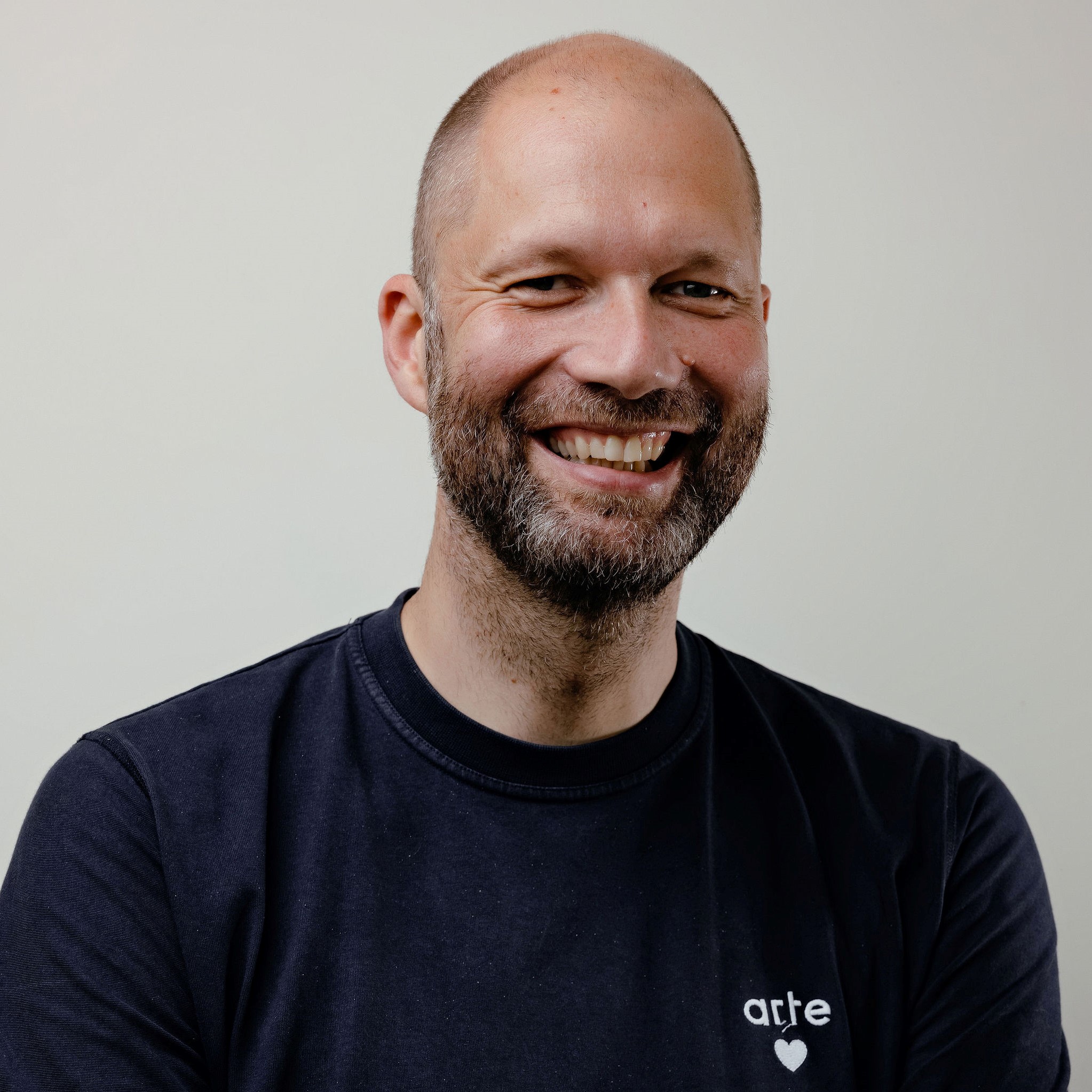