Human capability – learn this to thrive!

Human capability –learn this to thrive!

Our world is changing rapidly – automation, artificial intelligence, robotics, pandemics … The shifts occurring will have an impact as large as the agricultural and industrial revolutions, if not far greater.

By 2030, many of the jobs we know today will have disappeared because an algorithm or robot can do the work far more efficiently or because there'll simply no longer be any demand. Conversely, many new jobs will emerge that we can't even conceive of today!

One thing's for sure – all jobs will change in some way or another. And only the 'future-proof' among us will survive and go on to thrive in these ever-changing or newly emerging jobs.

Futurists, social scientists and consultants (McKinsey) believe that automation and artificial intelligence will transform the workplace as we increasingly start interacting with ever-smarter machines. For individuals, organizations and society alike. For good and for bad.

Human-machine interaction will undoubtedly help us boost productivity, performance and prosperity. But widespread automation and robotization mean less humanity. The rise of the algorithm means the demise of empathy, connection and nuance.

Will we as citizens and workers find this new world too harsh, rigid, alien or even inhumane?

Either way, we'll have to adapt as human beings. If we fail to move with the times and learn new skills and abilities, we may become redundant in the future global economy. Demand for certain skills and competences will increase. For others, such as physical or manual skills, it will decrease.

As individuals, we'll have to hone existing skills and acquire new ones, and as organizations, we'll have to rethink how we arrange and manage the workplace of the future.

So, which skills are 'future-proof'? Finely attuned social and emotional skills will be in high demand to counter or balance the adoption of these advanced technologies. For example, those skills that machines are miles away from mastering – courage, creativity, critical thinking, communication, empathy, initiative, intuition, decision-making, resilience and leadership.

McKinsey has estimated that by 2030 demand for these skills will have grown by 26% and 22% in the US and Europe respectively. We're born with some of these skills, such as empathy, but others we can acquire and hone, for example creativity, communication or cross-cultural collaboration.

One particular skill – initiative-taking – belongs to the fastest-growing category: 33% in the US and 32% in Europe. Demand for courageous leadership and effective management combined with highly attuned communication skills will also grow significantly. In short, a shift towards higher cognitive skills.

‍But what can I do to move with the times?

We're born with many of the skills we mentioned before, including curiosity, imagination and resilience. Unfortunately, we 'unlearn' many of these skills as we approach adulthood and interact more and more frequently with computers.

Other skills come less naturally to many of us. Fortunately, we can acquire and hone those skills throughout our lifetimes. Examples include creativity, critical thinking, social intelligence and cross-cultural collaboration. What's more, these skills aren't rare, difficult to acquire or limited to a select few.

We have these skills already – or at least the ability to acquire them. Think of this ability as a muscle. And just like our muscles, it's: Use them or lose them!

With regular training, we can get stronger very quickly. Or by sitting on the couch watching Netflix every day, we can get weaker and weaker as our muscles waste away. 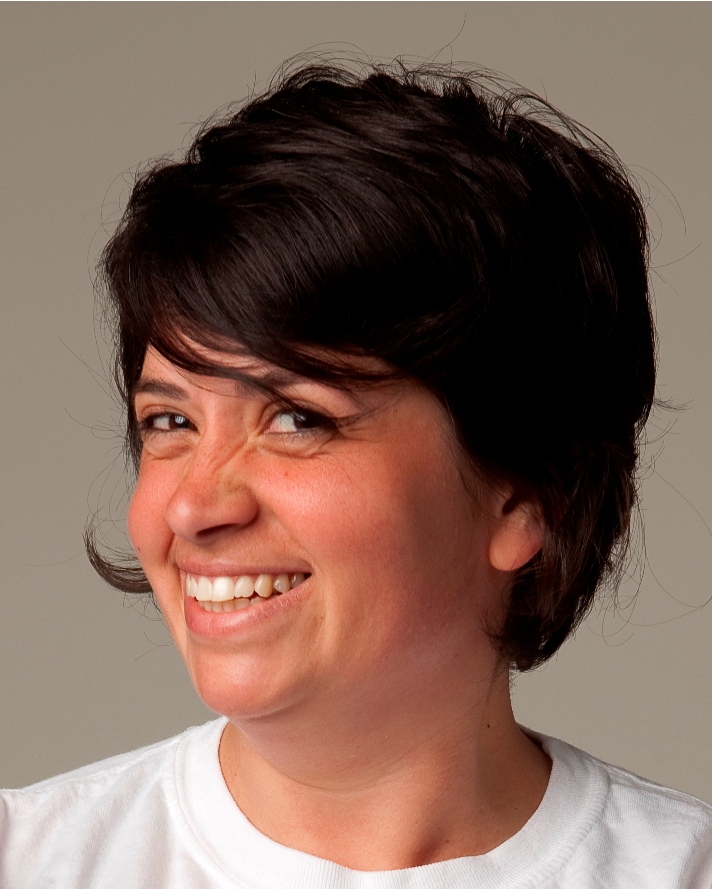 Muscle Up Your Courage
Is Live! 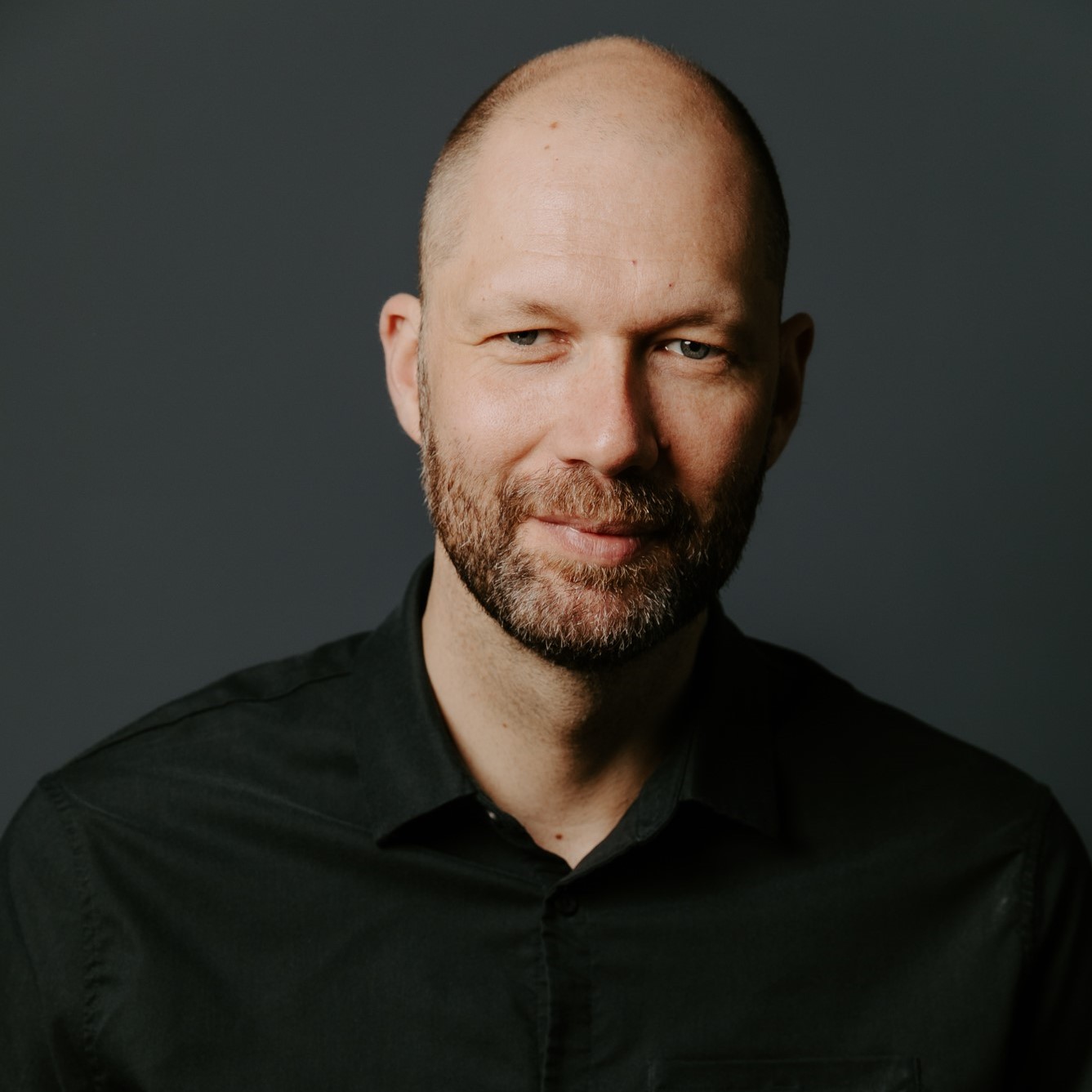 Un-Machine Yourself #4 Kemo Camara (Omek) about Diversity, Inclusion, and Empowerment 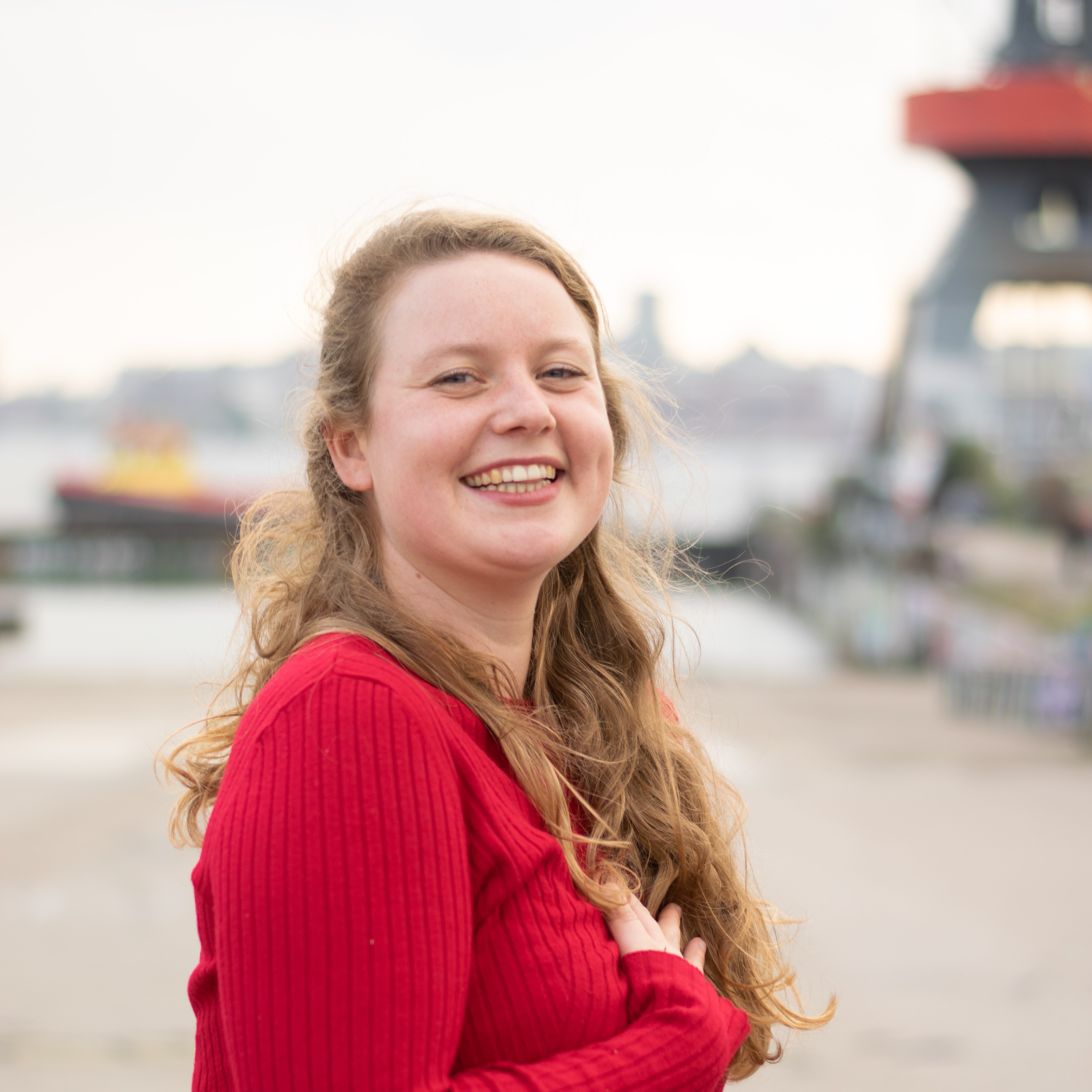